“Bobo” is the contraction of “Bourgeois Bohemian”, an expression that surfaced in the late 1990s.

According to David Brooks, self-claimed Bobo and author of the first book on the topic, the Bobo is a mix of 1960s “Bohemian” leftist spirit and of 1980s “Bourgeois” yippie attitude. Typically, a Bobo lives in a metropolitan city, thinks of himself as an artist or an intellectual, and earns more money than the average.

‘These Bobos define our age. They are the new establishment. Their hybrid culture is the atmosphere we all breathe,’ Brooks declares in his ‘comic sociology’ of Bobo manners and mores. ‘Their status codes now govern social life.’ A phenomenon in step with the hard-driving digital utopianism promised by the internet and its money-spinning ‘new economy’.

Combining the free-spirited, artistic rebelliousness of the bohemian beatnik or hippie with the worldly ambitions of their bourgeois corporate forefathers, the Bobo is a comfortable contortion of caring capitalism. ‘It’s not about making money,’ writes Brooks, ‘it’s about doing something you love. Life should be an extended hobby. It’s all about working for a company as cool as you are.’

Here are some cues that will help you determining your own level of BOBOism:

1. Your work consists of handling information 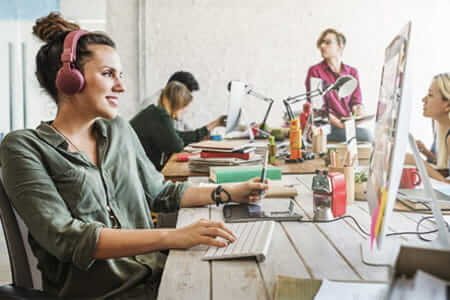 If you work as a journalist, a marketer, an advertiser, a webmaster, a freelance writer or a graphic designer, or a novelist, you are performing an activity that is mostly practiced by Bobos. These jobs mix the artsy with the business, the “Bohemian” with the hunt for bucks.

2. You work as a white-collar in the corporate world 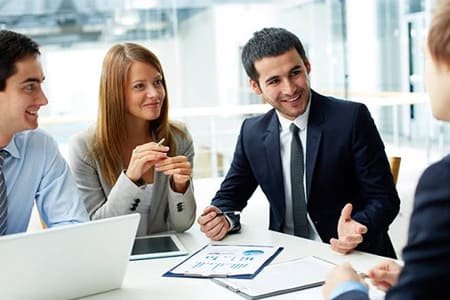 Today, corporations cater to SJWs (Social Justice Warriors). If you manage to work there, chances are you are not an old-fashioned alpha boss who gets the shit done. If you work in finance, you must also go to trendy bars with your colleagues for the sole reason of assuring your social status inside the company. Though this is not as essentially Bobo as being a millionaire advertiser, this puts you straight within the system and on a financial par with the Bobos.

3. You pay frequent visits to Starbucks or other coffee shops 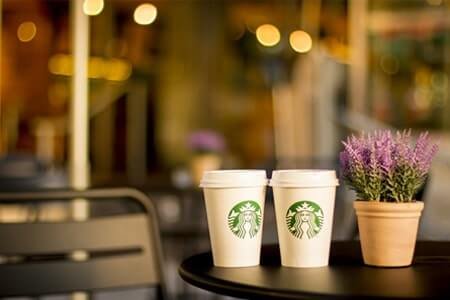 And when you travel to a country that still does not have any, you miss them.

4. You care about eating organic 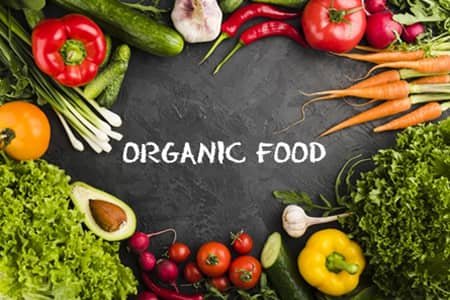 Eating organic means buying expensive food that has an “organic” label on it. If you follow a Paleo diet and legitimately blame the vegetarians’ annoying holier-than-thou attitude, eating lots of meat is expensive too, and caring a lot about your food is typically Bobo.

5. You are an atheist 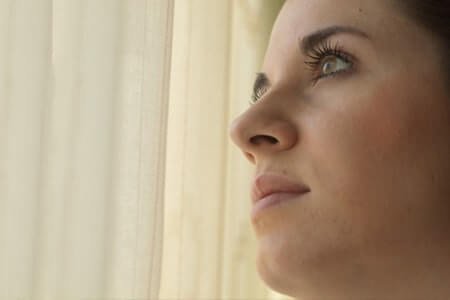 And you believe that ancient history is made of “myths,” that everything can be boiled down to “human” and physical causes.

6. You have an opinion on everything and are eager to show it 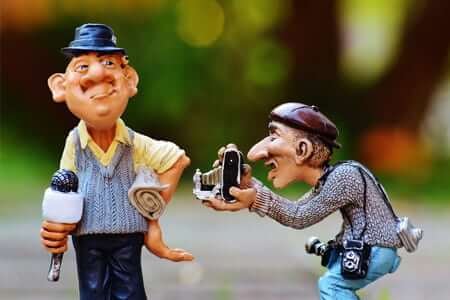 When you see every event, news item or conversation theme as an opportunity to display a “witty” opinion, this means you are an accomplished Bobo. Congratulations!

7. You own expensive photo or video material 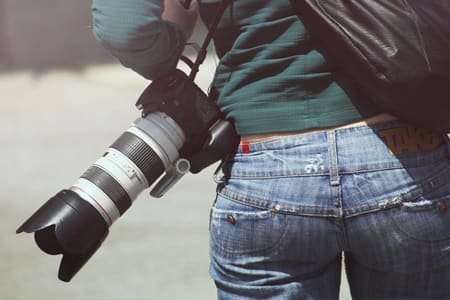 Which implies that you consider yourself talented enough to use professional-rate material and can afford it. 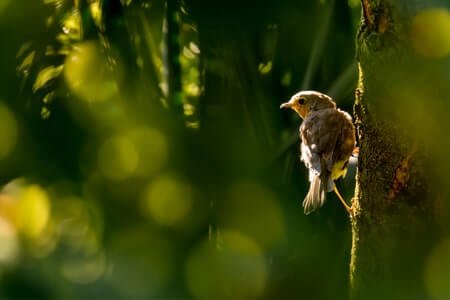 And enjoy showing them off on FB and Insta. Bonus point if you claim to be a photographer.

9. You own a MacBook or an iPhone 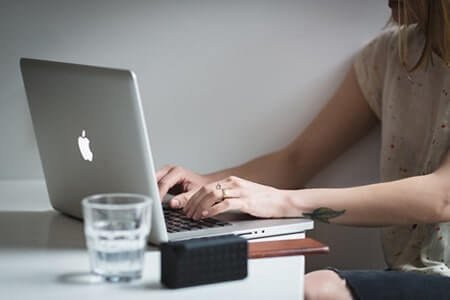 “Okay, it’s expensive and commonly overrated, but I like these and it is my choice.” Or: “I am a graphic designer, I also edit high definition videos, hence I need it.”

10. You have, or would like to have, a state-of-the-art kitchen 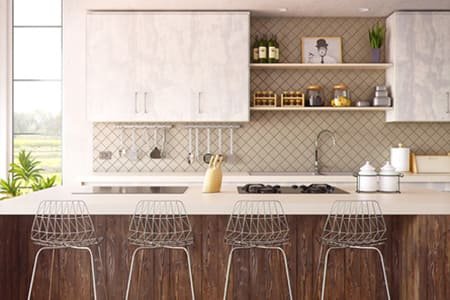 Bobos find it vulgar to spend a lot on a Jacuzzi, but are okay with showing off on household equipment.

11. Your home is stuffed with “hype” designer or colorful stuff 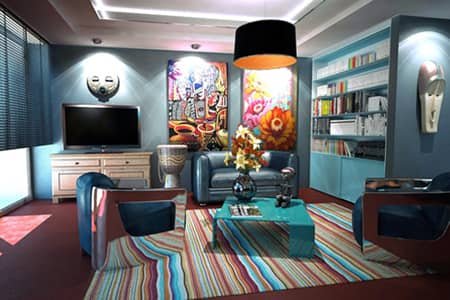 12. Your home decoration is eclectic in character 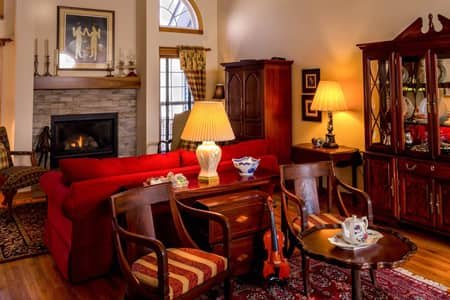 Because you have good taste and are well-traveled. 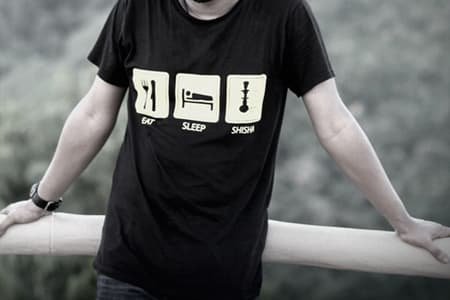 A significant part of your t-shirts display puns, catchphrases, and private jokes that need either a decent level of culture—by who’s standards?—or being part of a specific social environment to be understood.

14. You despise hipsters, but often hang out in hipster places 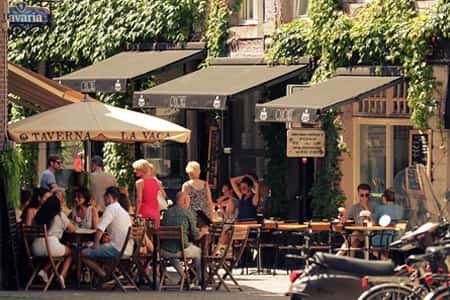 You know most of the microbrewery bars, organic shops, art galleries and cool hangout areas. You go to hipster bars and spend the day after studying at Starbucks, but find most hipsters ridiculous.

15. You travel to Bobo places 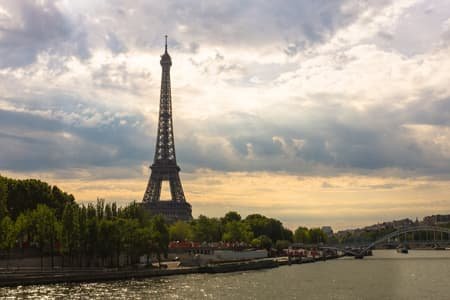 16. You favor bicycles over cars 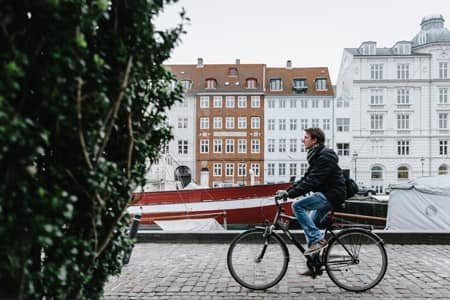 Bicycles are a very convenient vehicle as long as you go from one neighborhood to another (that is, do not work or study far from home).

17. You feel awkward while dirtying your hands 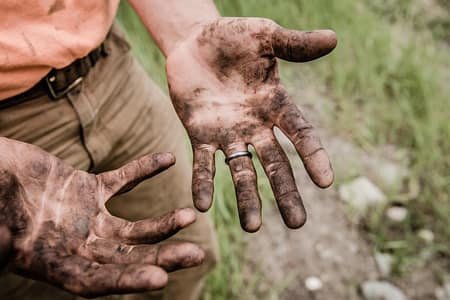 And no, gardening in the penthouse of a luxury apartment, does not make you an accomplished gardener.

18. You judge clothes by how fashionable or aesthetic they are rather than by convenience 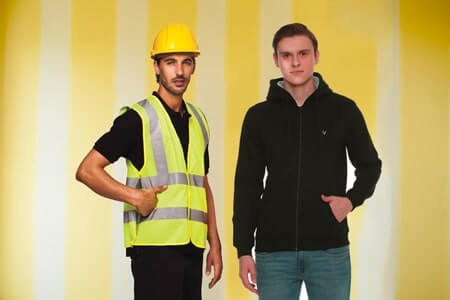 A worker (daily wager) is glad that he can buy a Rs. 500 sweater that will keep him warm during winter. A Bobo despises this kind of clothing and prefers a Rs. 5000 polar sweatshirt because it’s “classy.”

19. You own mountain boots, rangers, and even an off-road vehicle 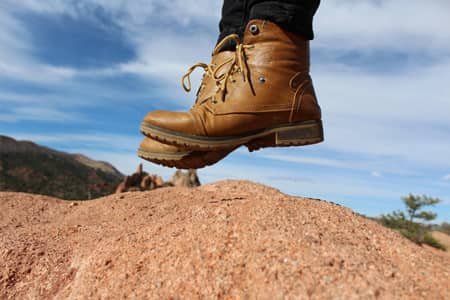 But you never used them in wilderness, or only a couple of times.